I was working on this blog post and I got a cold. Pretty much wrecked my Sunday and I took Monday off to recover. Then I worked a short week as I took some time off work to go see my Mom. One of her sisters is visiting and I wanted to see her, too. Plus, Mom had some paperwork/estate stuff she wanted to settle now, before I'm left to deal with it.

Then, the events at The Pulse in Orlando, Florida. It just wrecked me. I'm cishet (het for heterosexual and cis means my gender experiences match the gender I was assigned at birth) and I feel devastated.  One note about the opening paragraph, it's the largest mass shooting in modern US history (Wounded Knee, for example had 300 dead).

I'm finally to a point, I can write in my blog again.

I went to the demo at the Mordecai House in Raleigh with other tatters. I worked on a bracelet; it was the first time I'd been tatting for awhile, considering my wrist. I made sure to stop and do something else every once in awhile. I've finished and it's a cute, summery one. I need to block it and photograph it.

I had to get a new cellphone. My carrier said it wasn't supporting my phone anymore. So now I have an android. And I have to learn how to use it. And program all my contacts into it. Not fun.

I went to my last Employee Forum meeting as a delegate on June 8, my term ends June 30th. We held the peer recognition awards (I helped review nominations) and at the end, the Kay Wijnberg Hovious Distinguished Delegate awards. To my surprise, I was one of the three people honored. Looking at previous winners, I'm in impressive company.

Friday was my supervisor's last day at work, as he is taking vacation for the next two weeks until his official retirement. We had a big retirement party for him on Wednesday afternoon. There was cake, punch, chips, and M&Ms with his face and name on them.

Friday, we had a little potluck for him in the office. We had cupcakes, chips, dip, cookies, little ham sandwiches, and punch. I'll miss him, he's been a good supervisor.

Saturday was Free RPG Day so I went to a local game store to pick up some of the freebies and play Pathfinder's release. It was another Goblin adventure; We B4 Goblins. It was fun.

I wanted to play the Doctor Who RPG, too, but it turned out that was a miniatures game. Which is not the same as an RPG.

Sunday morning I called my Dad to wish him a happy Father's Day.
Here, have some pretty pictures. 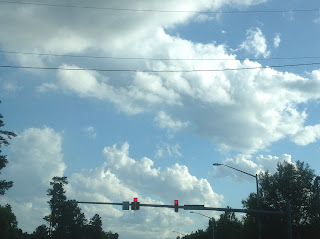 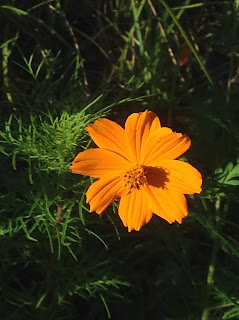 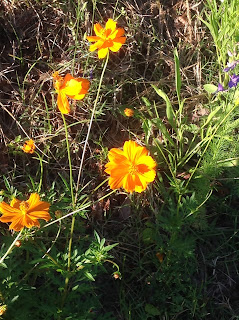 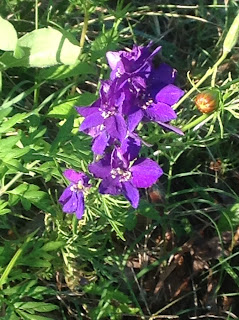 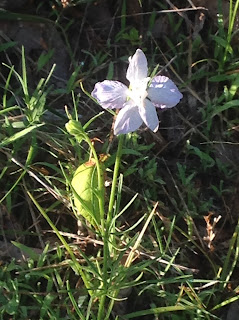 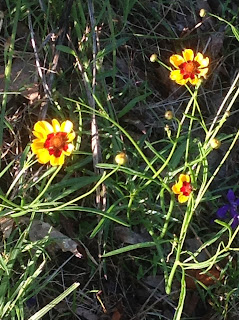 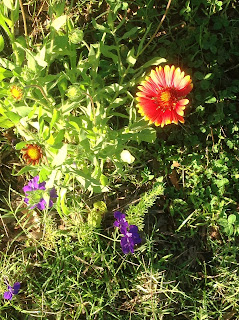 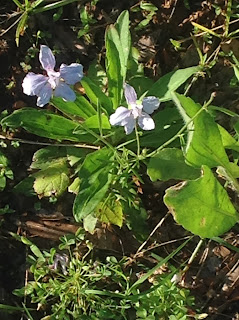 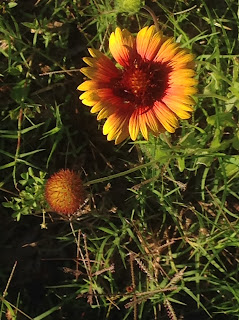 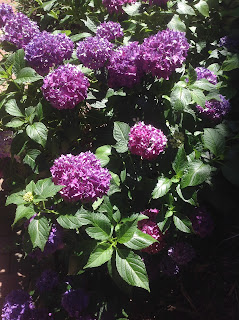 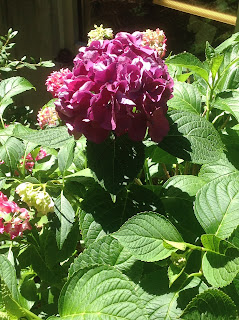